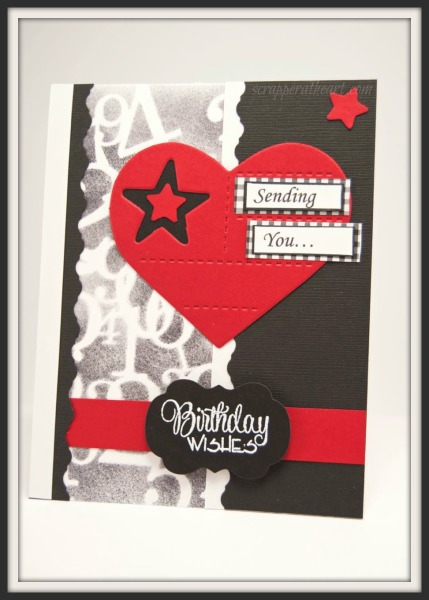 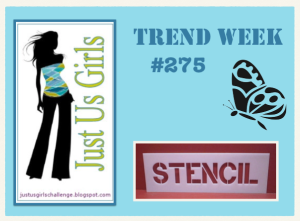 Over at Just Us Girls this week it’s Trend week and Sue has picked a perfect one! The JUGS team wants you to break out those stencils and have at it!  The sky is the limit on what you can do with these great things.  I guess I have always been dabbling in the arts, as I had so many of these when I was a kid, and now I wish I had saved them all.  Anyway, the stencil I decided to use is from the Crafters Workshop and it’s a 6 x 6. I think this is only the second time I have used it.  In hind sight I wish I would have stenciled around the numbers in red, but it will have to do I guess.  I was asked to make a Birthday card for a co-workers brother.  I hope it doesn’t look to feminine.  YIKES!  We shall see what she thinks.  I can’t tell you where I got this Die Cut-Heart because I have had it for so long….there is no telling!  The sending you sentiment is not stamped…. I cheated a little and made it on my computer (shhhhhh) and the Birthday Wishes is from Verve! Got out my trusty Fishers Victorian edge to jazz it up a little.   Some punches and pop dots and Wah lah!  However you spell that! LOL 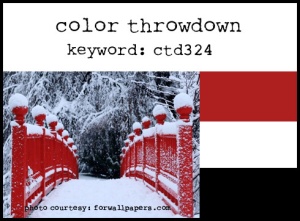 The color inspiration for this week’s card came from the Color Throwdown. I haven’t had the opportunity to play with this challenge lately, however I never miss a week where I don’t drop by and see what the talented team has been up to!  I have been following this challenge since their inception I do believe!

Now, head on over to Just Us Girls and check out what the team has been up to…and our Guest Designer Judy!  You won’t be disappointed!  If your chosen as our Chic of the Week you will be in the running as a possible Guest Designer for the Month of March.  Until next time…find sometime to be creative…it’s good for the soul!  Nanc’

15 thoughts on “Break Out Those Stencils!” 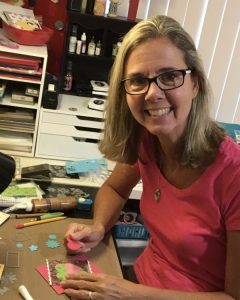 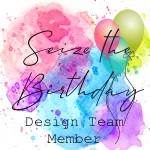 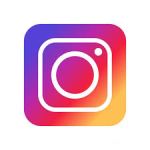